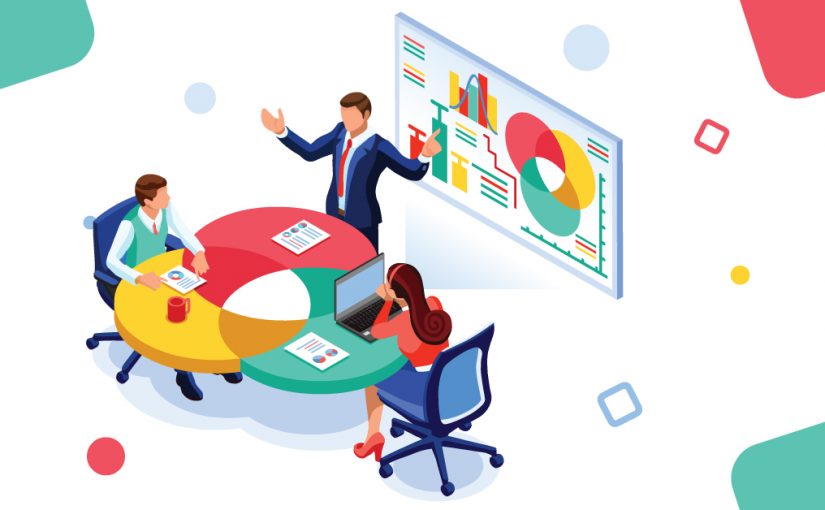 Humans are a highly visual species. We’re surrounded by logos, magazines, posters, and other forms of visual expression. These iconic images shape our perceptions and reflect our culture. And they’re all created by graphic designers. Some graphic designers have had a remarkably influential role in our lives — yet aren’t household names. In this article, we aim to change that. Here are the top five famous graphic designers who have shaped our world.

Widely considered to be the father of modern graphic design, Paul Rand was a professor at Yale University and author of the seminal book Thoughts on Design. Highly philosophical in nature, Rand believed that design should strike a balance between functionality and beauty. Perhaps that explains why Rand was able to create such iconic logos as IBM’s, ABC’s, and UPS’s.

Known for his whimsical use of typography and a psychedelic aesthetic, Glaser truly captured the feelings and culture of the 1960s and ‘70s. He created the iconic “I Heart New York” logo that adorns bumper stickers and t-shirts around the world, as well as the logo for DC Comics. In 2009, he became the first graphic designer to receive the prestigious National Medal of the Arts.

With a fresh look for New York mainstays such as the City Ballet, the Metropolitan Opera, and the Museum of Modern Art, Paula Scher has established herself as one of the world’s top female graphic designers. Scher focuses on the creative use of typography to communicate the history and breadth of her clients’ work. She also created the new Windows 8 logo to freshen up a tired look into something innovative and user-oriented.

Saul Bass got his start in advertising but abruptly found himself in the world of Hollywood when he was asked to design the poster for the 1954 film Carmen Jones. That launched his career as a seminal film poster and credits designer. Ever seen Vertigo, Psycho, or The Shining? Bass designed the animated titles for those films. He also created striking posters for the films Anatomy of a Murder and Schindler’s List, to name a couple. Not to be outdone, Bass also created the distinctive logos for AT&T, Dixie, and United Way, among many others. His logos are so good that they tend to stay in use for several decades before a design is needed.

These designers did more than produce stunning designs. They tapped into the heartbeat of our culture and created something with a deeper meaning. We know these logos, movie posters, and magazine covers because they reflect our society’s core interests and deepest emotions. Their designers weren’t afraid to stand apart from the crowd and do something different. That’s what makes them among the century’s most influential designers.