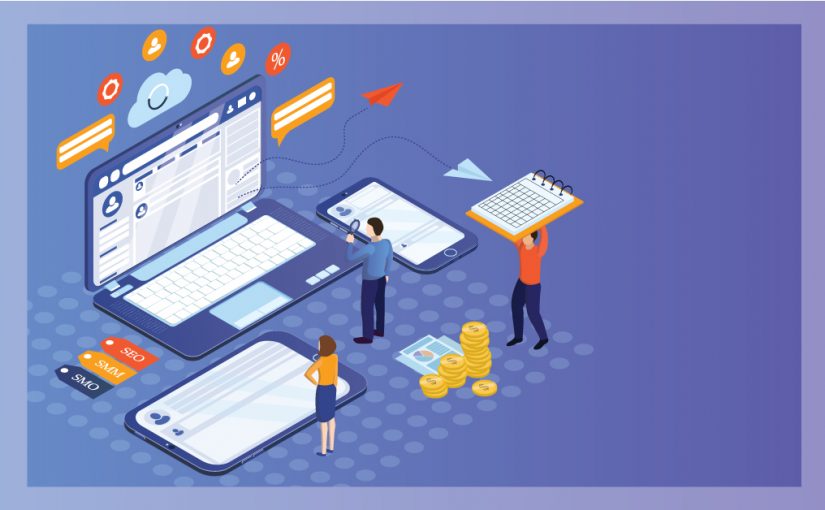 It takes a special blend of skills, spirit, and sheer guts to become an entrepreneur. Some of the world’s wealthiest people started with little to their name. Their rags-to-riches stories are not only inspiring, but also provide guidance for aspiring entrepreneurs everywhere. Let’s take a look at their stories.

The epitome of “rags to riches,” Andrew Carnegie started as a child worker in brutal factories, and eventually started working for the Pennsylvania Railroad Company. He was no stranger to hard work, and his dedication paid off. He founded several businesses, including the incredibly successful Carnegie Steel Mill. Carnegie went from being a starving, soot-covered teen to a wealthy businessman. Yet he believed in giving back, and he donated so much of his wealth that multiple libraries, museums, and learning institutions bear his name.

Oprah Winfrey had a rough upbringing. From abuse to poverty, her childhood was a nightmare. Yet Oprah’s entrepreneurial spirit and gift for communication could not be suppressed. She got a gig at a local radio station, where she quickly impressed the producers. In time, she worked her way up to getting her own show. From there, she was unstoppable, using her powerful personal brand to launch a magazine, book club, radio channel, and a verifiable empire. She is the wealthiest African American of the 20th century.

Steve Jobs is certainly one of history’s best known entrepreneurs. He came from humble roots, including an internship at Hewlett-Packard. Known as the creative force behind Apple and Pixar, Jobs was a college dropout who had a knack for getting people on board with his projects. His people skills and innovative style paid off, and he successfully launched the Apple Computer Company. When he was ousted by Apple, he turned his attention to Pixar Animation Studios and made it one of the most successful entertainment companies in the world. Meanwhile, Apple clamored to get him back on board, and he shepherded the company into its role as one of the world’s top tech brands.

Widely considered one of the wealthiest women the world, J.K. Rowling used to be a single mom who lived on welfare and wrote early drafts of her YA novel in coffee shops. Through brilliant storytelling and strategic self-promotion, Rowling not only landed a book deal but also built an entire world to support her stories. Harry Potter became the bestselling book series of all time, making Rowling the world’s first billionaire author. Now, the Harry Potter universe encompasses multiple movies, theme parks, merchandise, and much more. Rowling has had a heavy influence in each of the Harry Potter products, yet has remained humble enough to give away so much of her wealth that she lost her billionaire status.

If only all of us could turn our garage business into a multibillion dollar enterprise. Jeff Bezos is officially the wealthiest person in the world, and it all started with the online bookstore that he ran out of his garage. Amazon quickly cornered the book market, edging out mainstay competitors such as Borders, and eventually sold a variety of other products. Bezos remained a driving influence at every stage of Amazon’s development, using his business-savvy skills to make Amazon into a global marketplace.

These are just a few of the world’s leading entrepreneurs, but all the people on this list started from scratch. Many were impoverished and had to work hard to overcome life’s hurdles. With a combination of business acumen, great ideas, and people skills, they established successful empires that have changed the world for the better.