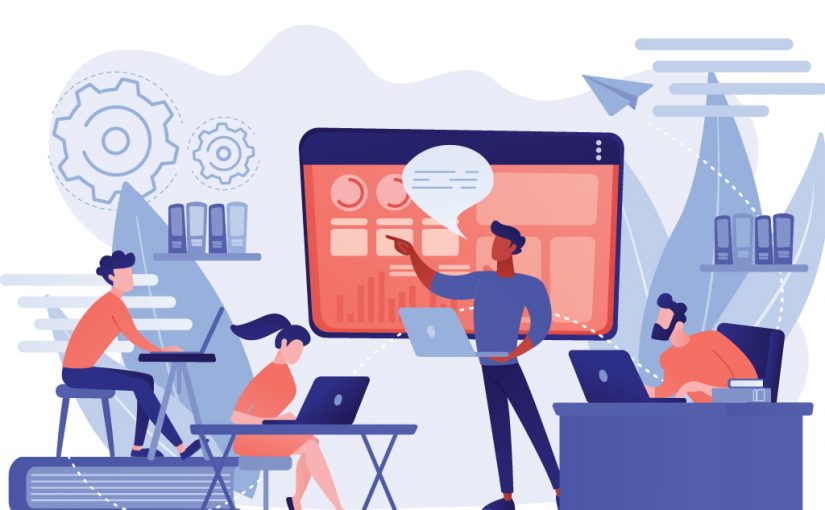 Transitioning from an office workplace environment to a home remote business is catching on and here to stay once the COVID-19 pandemic has ended.

It’s not so much when the pandemic is ceasing to exist, but how we as a society can integrate working from home as more of the norm. Small businesses have a responsibility to employees to maintain a steady flow of income, yet for the past three months, it’s been touch and go at best. For the average small business owner who understands the value of those who work for them and want to continue attracting high-quality recruits into their organization, the following guidelines will help launch you into a whole new world after COVID-19

Maintaining momentum in business can be a challenge to some, and a welcomed relief to others. If commuting is a factor, consider working remotely a godsend. If having an essential business hasn’t allowed a moment’s rest, your remote workforce can pick up the slack and hold the shop together via online effort. There are a plethora of reasons that remote work is going to revolutionize America and the global corporate society long after the pandemic is over.

4 Trends to Watch For

Whatever was designated from the onset of your business might need an overhaul. Coronavirus has disrupted life, work, relationships, the global economy, and the environment. Remote work could toss out old nine to five working regimens in favor of more streamlined processes. Being in an office and having scheduled onsite meetings or check-ins may have you feeling somewhat micro-managed and unproductive in the past, whereas working from home provides motivation from freedom of choice, tending to family responsibilities and knowing how to juggle them, and re-clarifying team goals that favor restructuring.

If you’re a startup and need to monitor every last penny, it might be essential to rely on remote workers who are willing to learn and pivot with the early stages of funding and marketing. Lowered labor costs can profoundly impact your bottom line from the onset, which lends itself to better work-life balance and saved commute times to and from the business. Since well-being and mental health have become frontrunners in working environments, remote work decreases labor costs and adds to happier and more productive employees.

The internet has completely transformed the way the global workforce tasks and plays. Work-from-home structured setups have to integrate new technology to accommodate the upgrades and remain successful. Teams need to develop an understanding that every new technological methodology implemented during the pandemic is likely to remain. It’s vital the businesses pay attention to the technology being used during COVID-19, as that’s the long-term usage tool which emphasizes project management, customer engagement, communication, and tracking team member collaborative success.

Place an emphasis on personal interactions

Working from home can make you feel lonely and disconnected from the real world, which leads to less productivity, motivation, and engagement. Project managers and business leaders may have a sense of anxiety over how to maintain a positive mindset during a remote-only workforce during a pandemic. You might even tend to focus solely on tasks and responsibilities and less on the personal touch with your employees. It’s a challenge, however it’s crucial to ​keep everyone in mind, schedule one-on-one meetings, ​and ​remember you and your team are human and doing their best.

Looking to the future

Structuring your workday has innumerable benefits for a remote setting. Businesses need to be mindful and pay attention to both the strengths and weaknesses of team members and how to alleviate any confusing messages. The saying “it takes a village” has never been more so evident than during these dramatic health-related times. As you look toward the future and what that means for your large organization, small business, or startup venture, keep in mind that baby steps are required for integration as trends change all of the time.

Creating flexibility with telecommuting is akin to an experiment, as several office-type employees are undergoing internal changes on how to safely and successfully manage their time. Now more than ever, leaders and managers of businesses need to implement compassion and care when dealing with remote workers who are ready to get back to “the way things used to be.” The new normal requires kid gloves and patience for all involved.

Boosting productivity long after the pandemic is over demands clear-cut communication and updating your remote team members on policy changes, project briefs, and any other new specific strategy measures that can help achieve your best results with team member satisfaction. 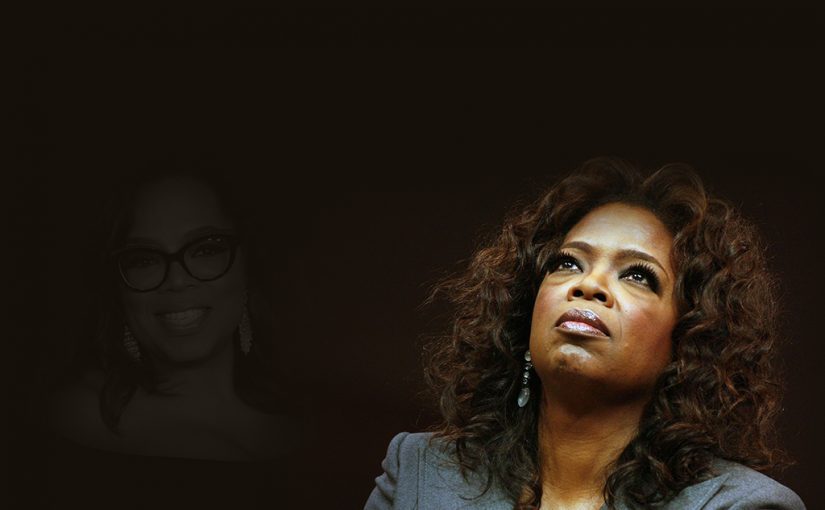 As quite possibly the largest media personality on the planet, Oprah Winfrey captures the hearts and minds of every human being who has a pulse. She’s a giant personality of a woman goddess. Whether as a talk show host, a media powerhouse publisher, or as an inspirational leader of the Super Soul Sunday series, Oprah Winfrey has carved out her reign in the global culture.

Born Oprah Gail Winfrey on January 29, 1954 in Kosciusko, Mississippi, Oprah lived on a farm with her grandmother named Hattie Mae Lee. Oprah’s mother Vernita and her father Vernon were young and in search of work. They moved around a lot, yet left Oprah behind on the farm in Mississippi.

It was Oprah’s grandmother who was instrumental in her humble beginnings. Hattie Mae taught Oprah how to read the bible at age 3. By the time she was impressionable, Oprah was reciting memorized verses to her grandmother’s friends and also speaking at their local church.

Because Oprah already knew how to read and write by the time kindergarten rolled around, her teachers advanced her to first grade. Subsequently, between a move to Milwaukee at age 6, a move to Nashville at age 7, and back to Milwaukee by the time she reached fourth grade, Oprah had envisioned her first thoughts of becoming famous.

As dire as it was for her family trying to maintain a healthy household, Oprah was subjected to sexual abuse at the young age of 9 by her 19-year old cousin. Keeping it all a secret was something Oprah was used to, as the abuse continued by other family members, namely an uncle as well as a family friend. Her silence was eating her from the inside out.

Her first experience in journalism came during a Nashville radio station interview. They requested an enthusiastic teenager to discuss events and community news, yet it was her unabashed vivaciousness that allowed her to continue on working at the radio station as a 17-year old who’d already secured a college scholarship and continue to build a successful career in media.

Broadcasting, the Media, and Movie Success

As one of the most influential people in the world. Oprah Winfrey moved to Chicago, Illinois in 1984 and took over as anchor of ​A.M. Chicago, w​ hich catapulted her career as a sensational media personality. By changing the issues from women-only to more controversial and current, Oprah was charting her own course in daytime television.

Movie moguls began recognizing Oprah’s talent and mystique and wanted to cast her in a Spielberg movie based on Alice Walker’s book ​The Color Purple.

After her Oscar-winning performance, Oprah’s entire media, broadcasting, and producer career took off like a rocket. She formed her own production company in 1986 called Harpo Inc, and began ​Oprah’s Book Club, w​ ith incredibly widespread global fanfare. She also publishes her own magazine called ​O, The Oprah Magazine, ​as well as hosts weekly guests on her ​Super Soul Sunday i​ nterviews. Each of these media and publication outlets continues to make Oprah Winfrey one of the wealthiest people in the world.

Oprah Winfrey partakes in philanthropy work, political activism, and far-reaching ventures that continue to escalate her presence in the mainstream media and world. She makes an impact like no other human being. In fact, there were hints of her running in the 2020 election as the first African American woman candidate, yet she quickly squashed those rumors and still advocates for human rights and for the education of the young and poor.

The leadership of Oprah Winfrey is all-encompassing. Whether in the spiritual realm, the publishing world, or how her meager roots were the cornerstone of her success, it’s a wonder she’s going to retire anytime soon.