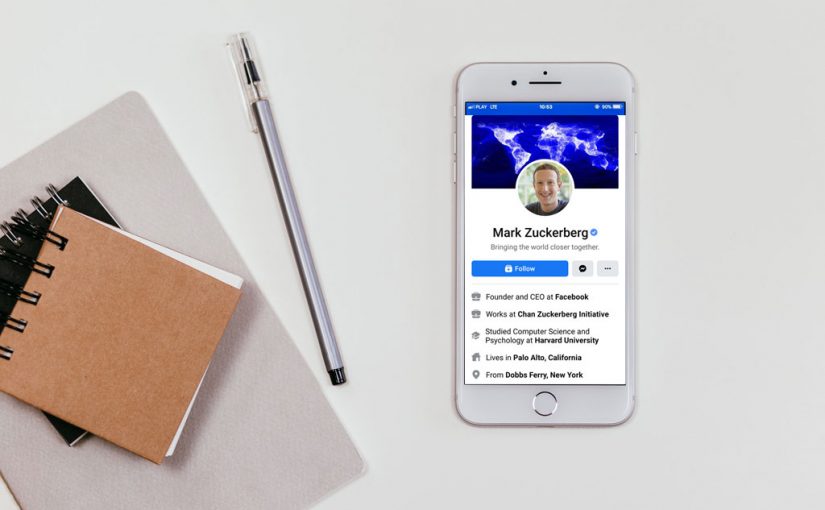 Mark Zuckerberg is an inspiring example of a man who rose all the way to the top thanks to his hard work and entrepreneurial spirit. When you think ‘Mark Zuckerberg’, most likely your first association is ‘Facebook’, but there is a lot more to the story of the man behind the social media platform that changed our lives.

From a young age, it was clear that Mark had a penchant for creating computer programs. He built his first messenger, the ZuckNet, when he was only 12. With his parents’ support and encouragement, young Zuckerberg continued to devote most of his free time to his passion, and when he was still in high school, he created an intelligent media player he called Synapse.

Synapse caught the interest of Microsoft and AOL, who wanted to acquire the idea, but Mark refused. This point, I believe, is key to understanding the secret to his success. Independence and intellectual property ownership were more important to him than simply cashing out – a display of long-term strategical thinking not very typical for such a young man.

Mark’s triumphs continued at Harvard, where he soon earned the reputation of a brilliant software developer. The concept of Facebook was born during that time, and though other people had toyed with the idea of a social network just for Harvard students, Mark was the one who really took it to the next level, creating the early version of Facebook in 2004. It was wildly successful and soon moved beyond the stage of a student network, becoming available to the wider public. The rest is history.

In 2010, Mark Zuckerberg was given the Person of the Year title by Time magazine. He also became known as the youngest billionaire in the world.

While there is undoubtedly an element of luck to Zuckerberg’s outstanding success story, he could not have achieved it without tenacity, hard work, and knowing how to take advantage of a splendid opportunity when it came his way: traits common to all thriving businesspeople.

“Sam is an entrepreneur with a strong technical background and a bachelors degree in web development. His personal mantra includes a firm belief in the power of teamwork, the wisdom of taking risks, and that there’s nothing better than bacon. Sam has been a part of the launch of several companies, including Hatchwise, where he is the CTO and all-around guru.” View all posts by Sam Ryan