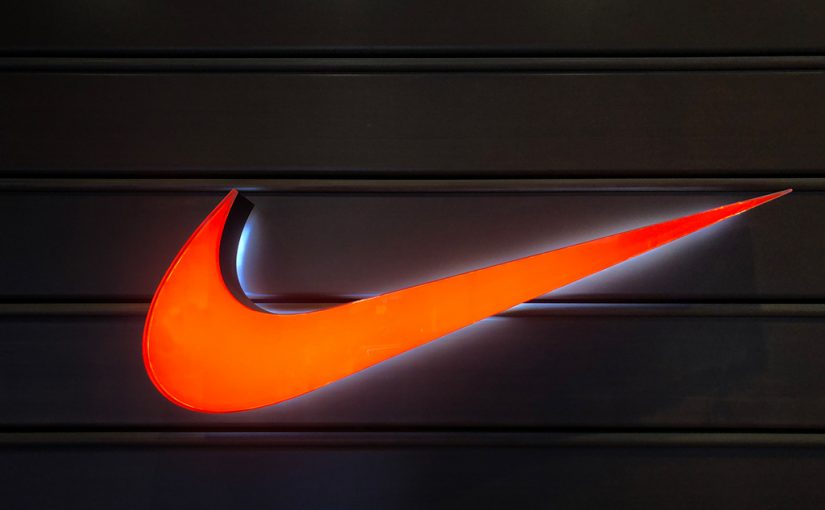 Nike’s iconic Swoosh might just be the most recognized logo the world has ever seen. The history behind its conception may surprise you though. In fact, the Nike Swoosh came from incredibly humble beginnings that demonstrate the power of well thought out design.

Carolyn Davidson was a graphic design student at Portland State University. As many young students, Carolyn was trying to work side jobs in order pay to further her education. Davidson had hoped to make enough money to take painting classes. Her accounting professor, Phil Knight, remembered Carolyn’s humble aspirations and offered her $2 per hour to help him out with odd jobs.

When Knight decided to branch out and start his own business, he turned to Davidson for help. Knight founded Blue Ribbon Sports and needed a logo. That’s where Davidson came in.

The aspiring designer conjured up several options for Knight, one of which was the iconic Nike Swoosh. Ultimately, the Swoosh (known as “the strip” at the time) was chosen, although Knight later admitted that he wasn’t initially a fan of the design. What’s even more shocking is that Davidson billed Knight an invoice for just $35!

A Logo That Rocked The World

The Swoosh was a stroke of genius. It conveyed a sense of motion and speed. Additionally, its winged design was a clever tribute to the Greek goddess of victory, Nike.

Davidson continued designing for Knight until 1975. Blue Ribbon Sports didn’t become known as Nike until 1978. The Swoosh ultimately helped Nike become a world leader in athletic apparel with a logo that is recognized in all corners of the globe. Nike’s assets have soared to an estimated $15 billion, all with the help of a $35 logo!

Carolyn Davidson was eventually awarded compensation congruent with her design’s success. Nike held a special party for Davidson and awarded her a diamond and gold Swoosh ring. She was also given approximately $1,000,000 in Nike stocks.

The Nike Swoosh goes to show the capability and power of a simple but well-planned design.