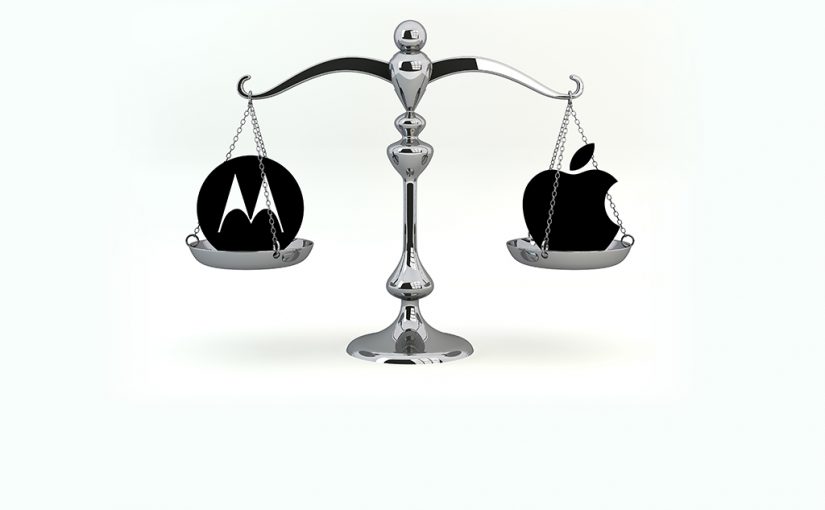 It’s one of the most iconic logos. You may even be holding it in your hands as you read this! Apple’s unforgettable logo is one for the record books. But, did you know there is a bit of controversy behind its origins?

Rob Janoff is the designer responsible for creating the Apple logo in 1977. He was approached by Regis McKenna who wanted him to become his art director. There have been many theories about the logo but Janoff put them to rest in 2009.

Apparently, Steve Jobs worked in an apple orchard when he was young. He decided to use his favorite type of apple as inspiration: McIntosh. It’s not so much the apple itself that has had theorists clamoring for decades. More so, it’s what’s missing from the apple. The delicious, juicy bite missing from the side.

Janoff said it’s simple. The bite was taken out purely for scale. This way, people would be able to easily recognize that it was an apple and not a cherry.

The inspiring and tragic life of Alan Turing.

One of the most popular theories about the partially eaten apple traces its origins to Alan Turing. He was responsible for pioneering research in artificial intelligence which ultimately became the groundwork for computers. Turing was a gay man living in a time where homosexuality was admonished. His revolutionary work went unrecognized and he was facing jail time for indecency. Turing became severely depressed as he faced a life of turmoil. In June of 1957, he laced an apple with cyanide and took a life-ending bite.

Janoff says he never knew the circumstances of Alan Turing’s death, though he did admire the moving irony of the story.

The Bible and science.

Other theories point towards Biblical references, particularly Adam and Eve. The story of Sir Isaac Newton is another common belief. And, as for the bite, some like to think it’s a sly reference to the kind of “byte” that makes up the inner workings of a computer.

Regardless of what story you choose to believe, one thing is certain: Apple’s logo and the global impact it has propelled is one for the record books.