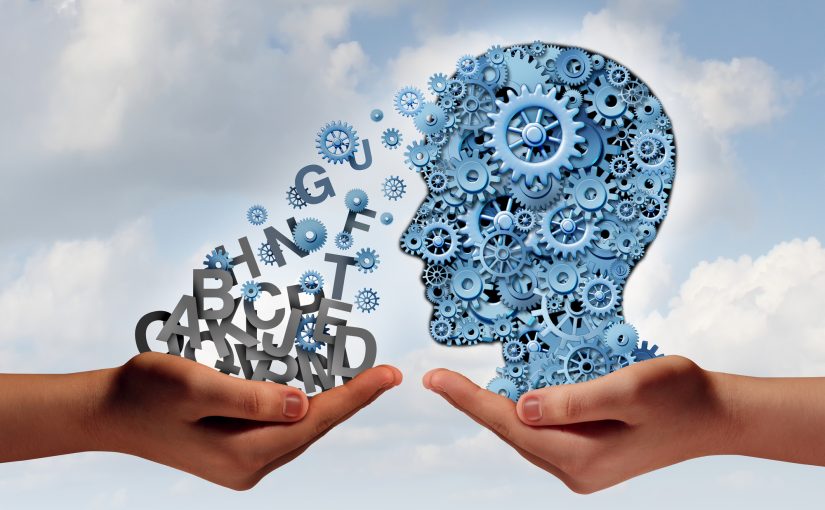 With the recent news of ChatGPT and AI writing, many are wondering how ethical the practice of having a computer scour the internet and compose copy truly is. While the innovation is impressive, real issues can arise from using it or similar technology to generate content.

So, what is ChatGPT and its GPT-3, and what does it mean for the world of copywriting and language? Is there an ethical concern about AI content? There are a lot of questions to answer, so let’s dig into this growing trend and consider why getting your copy the old-fashioned way is still likely the best way to do it.

ChatGPT is an OpenAI chatbot they created using the GPT-3 technology. GPT-3, or Generative Pretrained Transformer 3, is an advanced language processing AI that OpenAI created. They claim that it can produce human-like text. This ability could mean it has a variety of applications, including language translation, language modeling, and, most concerningly, generating text for websites and consumers to use however they wish. It’s one of the largest, most powerful language-processing AI models we’ve seen, with 175 billion parameters.

Its predominantly been used to create ChatGPT, the impressive chatbot. It doesn’t use pre-programmed responses but can generate them on the fly to create a more realistic conversation between the user and itself.

You can provide GPT-3 with various worded prompts, like questions or requests for a piece of writing on a topic you choose, and it will create the results. But how does it come up with the responses?

In simple terms, the AI was fed text from databases across the internet, including books, articles, web texts, Wikipedia, and more. In fact, about 300 billion words were fed into the system. So, it pulls its text and responses from existing sources on the internet to produce a response.

However, it’s not flawless. You can get incorrect information, and the bot can misunderstand what you’re asking. Additionally, if your prompt or request is very niche, or if you add too many factors, it can get overwhelmed or ignore sections of the prompt completely.

For example, if you’re requesting a tale of two people and provide their jobs, names, ages, and where they live, it can jumble up that information and randomly set each one to the two characters instead of how you prompted it.

And, of course, grammar is always a concern. While there are advanced grammar-checking programs, and the AI likely has a similar internal process, those programs don’t always get it right. You’ve likely dismissed a suggestion from a grammar checker for being a little off and maybe even completely wrong. Who’s to say what rules the AI bot uses for its grammatical structure, or if because it references the whole of the internet’s writing, it will be riddled with errors?

The Ethics of AI Writing

There are a couple of things to be wary of when considering the ethics of AI copywriting. Firstly, it pulls its data from the internet.

As a result of this fact, it can assume some of the internet’s biases, stereotypes, and general assumptions. Off-color jokes or stereotypes about certain groups or political figures can come up based on what you ask and how.

If you wanted a comedy routine, it is very likely that you’ll get some jokes about ex-politicians or marginalized groups who are often the butt of jokes in comedy bits. That can be highly problematic. Depending on where the bot decides to pull the information from, you could potentially get downright racist information in return.

Because internet forums and articles are a huge source of data for these bots, you’ll also run the risk of getting fake news or conspiracy theories returned. The system isn’t perfect, and it may be unable to tell the difference between fact and fiction.

The second primary concern is plagiarism.

When it comes down to it, if you use a content bot to create an article, say that you were totally responsible for it, and release it into the world. That’s plagiarism.

And it’s not just writing where this is an issue. The arguments over AI art also make a strong case for plagiarism. In order to create that artwork, the bot pulls from existing images and piecing them together to create its results. Those artists who put their work on the internet are essentially having their work copied and pasted somewhere else by a computer.

You can’t trace someone’s drawing, color it slightly differently, add a few things, and call it your own.

What’s more, if you’re paid to create an article and have a copy bot do it for you, that’s unethical and likely a breach of contract. You’ve been hired to do the work, and you aren’t doing it. In a similar vein, there have already been reports like this one in the New York Post about students using AI copywriting tools to do their papers. If you think it’s wrong for a student not to do the work, you shouldn’t want your professional writers to do it, either.

At Flocksy, we hire real people to sit down and write your copy. You won’t find an AI bot delivering material harvested from the internet that may or may not be correct. Our skilled copywriting experts do the work, create unique content that won’t get flagged by Google, and is easy for readers to absorb and enjoy.

We won’t use AI, and we can assure you that the content you get from our writers will be much better than anything a robot would write for you.

You can see examples of our top-notch copywriting in our portfolio here.