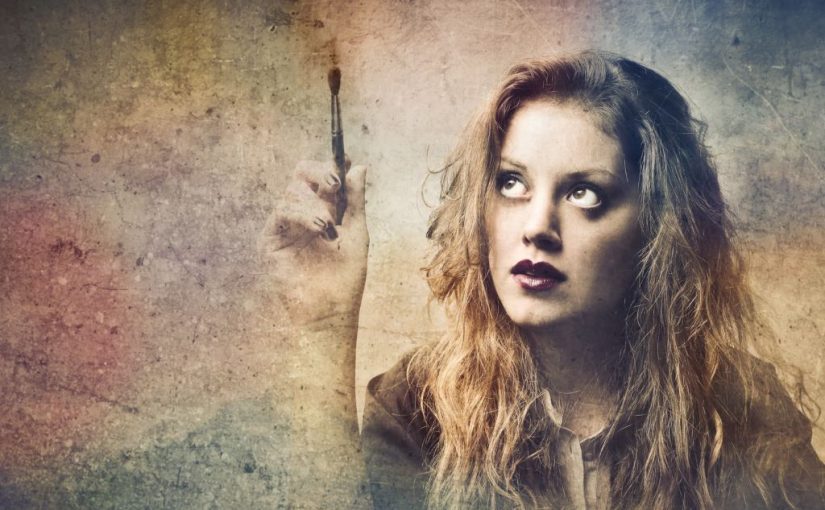 For centuries, creative minds with an eye on breaking the rules of convention have dazzled us with their imaginations and personal perspectives.

From the old masters like Leonardo Di Vinci and Michelangelo, to more recently Salvador Dali and M C Escher, we have had a peek inside the artist mind, into the deep recesses of their viewpoint about the world through satirical scribblings.

This outlet has allowed a multitude of new artists, like the popular street artist Banksy, to show the world what is when we don’t see it ourselves, to give us an idea of what can be when we cannot allow our own imaginations to run free, and let us in on their personal thoughts, dreams, and fears.

When words just aren’t enough, sketches and paintings fill in the gap we need in order to see beyond what is right in front of us.

Shanghai Tango, whose birth name is Gao Youjun, is a Chinese artist and a popular cartoonist in the Chinese social network scene.

His work is so popular, he has amassed over half a million loyal followers who share his creativity with everyone they can, spreading his influence far and wide. His niche is the interactivity between coincidental concepts.

Using the power of puns, idiosyncrasies, and funny asides, Marcus Connor, who signs his art with the simple tag of “Marcus,” gives us Brainless Tales, a once a day, single panel drawing.

Each is a glowing depiction of the inner workings of his unique mind. It could be said that he took Dad jokes and gave them visibility.

The work of this prolific Spain-based artist can only be defined as bizarre. He revels in the unconventional and lives on the edge of every double entendre you can imagine when referencing ordinary items.

And he loves to play with the concept of before and after.

A true doodlebug, this Malaysian-based artist bends his work toward the adorable. He pairs funny phrases and puns in ways that will make you giggle as you did as a child and never feel awkward about it.

Everything is designed with the best, most wholesome intentions, making his work very family friendly. Also, he seems to have a thing for cats.

With a love of pop culture and a skill to give it a darker spin, Ben Chen inspires emotions with his work that are mixed playfully between a dark sense of dread and a humorous ideal that reaches the viewer where they dare not venture within their own mind, and all while being bold, cartoonish, and a little morbid.

Have you ever thought of a cliche and wondered what it would look like if depicted by olives? Michael Goddard has, running with this idea and so many others to make an entire legacy of artwork depicting just that, cliches.

From card sharking to rolling hot dice, he covers the gamut and then some.

A Polish-born artist, Pawel is also known as a satirist and philosopher, which punctuate his work very well.

His take on traditional problems in the world, in politics, in religion, give rise to feelings within the onlooker of curiosity, starting new conversations about that which we often ignore out of apathy or fear of personal investment.

Many artists stick to a particular color scheme and rarely deviate. JrDragao does not, choosing to use vibrant colors that grab the eye and enrich the senses, while making you laugh.

His work often tackles notions we sometimes ponder but rarely dig too deep into. Does Donald Duck wear pants sometimes? What if God decided to make a better version of modern earth? Only JrDragao knows.

We have all heard of art snobs. Those who are only attracted to the works of the great masters like Picasso and El Greco.

Lothlenan, an artist made famous by her following on Tumblr, is a Canadian/Estonian illustrator known for her clever recreations of famous historical paintings.

She also decided to thumb her nose at these few but faithful purists and geek up their favorite pieces with the insertion of Rick and Morty, Legend of Zelda, and even Adventure Time.

Art speaks from the soul of the artist to the mind and heart of the viewer. It is meant to be subjective, so each person feels differently that any other, opening doors and starting new and possibly earth-shattering conversations.

Art is more than something to be casually glanced at, but a living, breathing entity, meant to be absorbed. In the end, good art will change you, enrich you, and even evolve you.