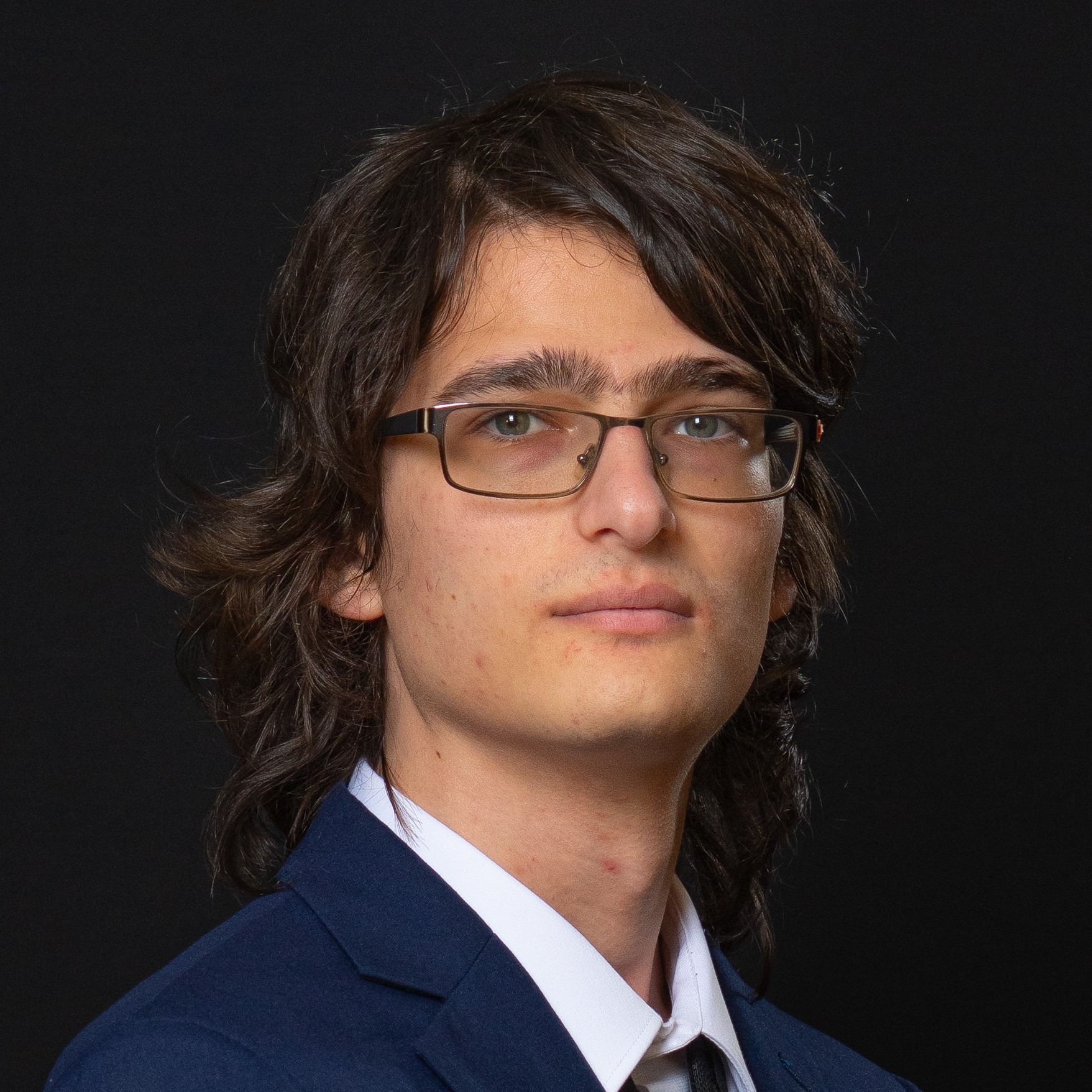 Online content is booming, and the vast majority of this content is visual. Companies are looking for videos and other short form advertisements to integrate into their marketing campaigns now more than ever. If you want to get into the advertising field, or want to make videos for any other reason, you’ll have to know how to edit. Editing is a fun and involved process which requires years of practice to master but only a few hours to truly dive into. Here are a few tips which great editors always adhere to.

Know Which Software Works For You

The first step on your journey to becoming a great editor is to choose the software which you feel most comfortable with. There are a variety of software available today, thought the industry standards are usually seen as Adobe Premiere Pro and Apple’s Final Cut Pro. These are the software most professional film and advertising firms use to edit their videos. Avid is also becoming popular and more studios and firms are starting to use it as well.

Although there are several editing programs available, many of them are the same fundamentally, changing only the shortcuts and areas of interest within the screen. It’s important to know the different platforms but it’s also great to become well versed in a specific program, using it for the majority of your projects.

Have The Right Computer

Having the right computer for digital film and video editing is not about the brand or model. Having the right computer is more about having the appropriate storage space, which should be ample, and an adequate amount of speed and RAM on your computer so you’re able to edit your videos without the software crashing or running slowly. If you’re series about being a video editor, you should invest in a faster storage drive (SSD) and greater RAM.

Your computer should have, at minimum, eight gigabytes of storage if you’re planning to work on professional or commercial projects. Your video card processor should also be upgraded to keep your video nice and clear during the editing process. Generally speaking, it’s simpler to upgrade and enhance PCs then Macs, though it’s certainly possible to augment either.

Once you’ve got the right equipment and you know the software you want to begin, it’s time to tackle the basics of video editing. There’s a golden rule which permeates the entire film and video world, for both large scale productions and small advertisements alike – story is always the most important component of the project and should focused on above all else.

Every decision you make, which every editor makes, should serve and advance the story in some way. Every choice is dictated by the constraints and context of the tale you and the other members of the cast and crew are trying to tell. Again, this rule applies to both large scale productions and tiny advertisements alike. Never lose sight of the story you’re telling.

Secondary Focus On Pace And Cuts

As an editor, you have several jobs. You’re largely responsible for making sure the continuity is kept in the video, from shot to shot, but, more importantly, you’re in charge of focusing on the pacing and visual clarity of the film. A poor editor can absolutely slice a film to shreds while a great editor can add clarity where none existed.

An important tenant of editing is to stay focused on the pace of the scene and punctuate certain actions the actors make throughout. Stay focused on the flow and visual clarity of the scene while scoping out places to make your mark. Good editors know the audience is not watching for their work, but there are instances where some visual flair can be added without missing out on story beats or drawing excess attention to yourself.

One of the most heartbreaking and frustrating experiences in the editing world is when your program crashes and you lose all of your hard work for the day. You should absolutely save frequently when working within any video editing program (seriously, save every ten minutes, these programs are notoriously finicky) but there’s a second concern as well. Sometimes, your hard drive will simply stop functioning, and everything on it will be lost.

This is a situation no editor wants to find themselves in, but it does occasionally happen. To prevent this catastrophe, editors adhere to the “321 rule” which states that you should always have three different copies of your work, saved to two different places, one of which is offsite. This rule can save your life at points, especially when your hard drive ceases to function.

Editing, even for the best editors, is a relatively tedious and longwinded process. Because of this immutable fact, great editors create shortcuts for themselves which save hours of wasted time. Professional editing programs will have built-in shortcuts which help you streamline your process and make changes at the click of a button, instead of having to use drop down menus and other strategies which beat around the bush. This tip may seem slight but knowing your way around your shortcuts will save you hundreds of hours over the course of even a medium-length project.

How to Improve Your Email Open Rate

One question many marketers ask themselves is “how can I get my emails opened?” While there are plenty tricks out…

Five Steps For Achieving Diversity And Inclusion In The Workforce

How To Make Your Business Stand Out From The Crowd

Are you feeling like your business needs a shot in the arm? Perhaps what you really need is for more…